What’s new in the Rules of Netball

In July 2017, there were some small changes made based on feedback from member countries to provide further clarity around aspects of the Rules that were uncertain in practice. These amendments will apply from January 1 2018.

Below is a link to 6 short video explanations of the rule changes, as well as a PDF documents of the changes and the new 2018 Rule Book. 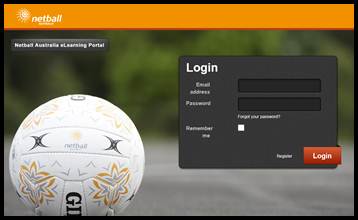 Netball Australia has updated the online learning portal for the "Rules of Netball Theory Examination" (formerly known as Level 1 Umpires Course and Section 1 Umpire Theory).  To complete these exams please go to the MyLearning Netball Portal.

Coaches & Managers: Please ensure you have organised your umpires every week during the season, penalties/fines apply to teams failing to provide an umpire, as well as to the FDAS team playing

Umpires: All umpires - juniors and seniors - are required to sign in 15 minutes prior to the start of the game at the Administration Block Umpires window